Comments (0)
Here are a few of my reasons for trail running, and the benefits/affects it has on our senses. While attending podiatric medical school I found that the busier my life became the less I worked out; I found myself staying indoors nearly every hour of every day sitting behind a desk, working in a lab room or working in the library. My few work out sessions were half spent driving to and from the gym, changing in the locker room, and sitting around waiting for a machine to work out on. Though the social experience was somewhat appealing I still had a longing to be outside.
I first started running on a dirt track in the field next to campus and soon found myself enjoying the outdoors while getting great exercise. I was fulfilling two things at once which is like gold in the field of medicine, and would soon be reminded of “efficiency” again and again during residency where Dr. Eifferman never failed to mention the word “Efficiency” during our busy 7 am morning rounds on Trauma Surgery. From the dirt track my desire to run further and harder led me to another golden nugget just down the road from my house. The local suburban Metro park boasted miles of well groomed running and walking trails and beautiful scenery the entire family could enjoy. Located at the far northern reaches of the Ohio River Valley this land was once a prized possession of the Algonquian-speaking Shawnee tribe in the 16th century. So prized was the location, and the furs, that the Iroquois tribe fought for the land in what became known as the Beaver Wars in 1660. Many wars soon followed including the Seven Years’ War and the French and Indian War creating what became one of the most desirable locations among settling veterans of the Revolutionary War. 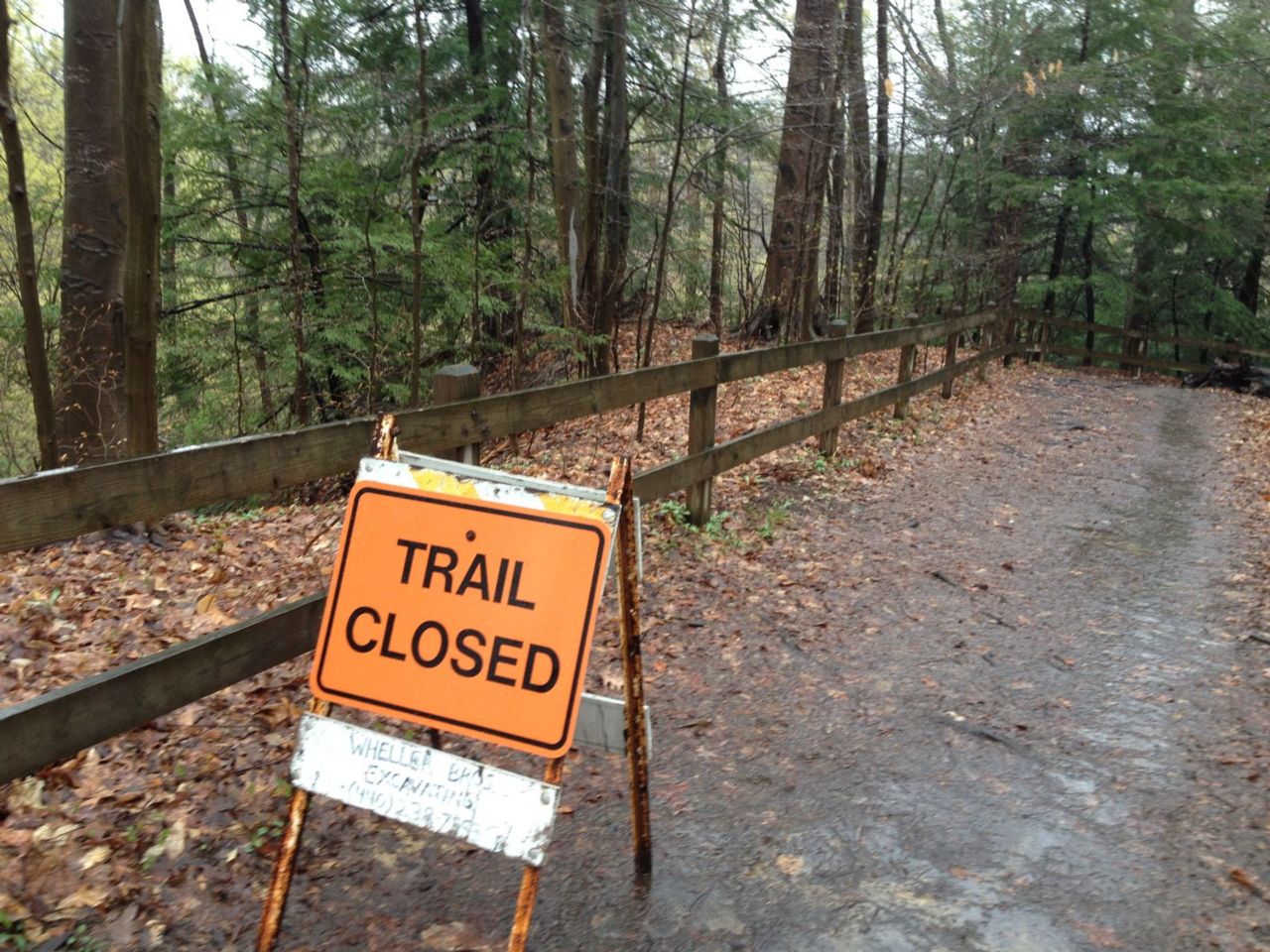 A few key steps will help any beginner trail runner start off on the right foot.
With Dr. Evan Merrill being an avid runner himself he is able to help you with your foot aches and pains that come along with the popular sport. Check out Southern Oregon Foot & Ankle today. Make an appointment by calling 541-776-3338 or request an appointment online.

by Dr. Evan C. Merrill
Connect with me
Be the first to comment!

To reply to this message, enter your reply in the box labeled "Message", hit "Post Message."